I haven’t snapped photos of squirrels in a long time. In fact, I forgot that I ever took any – that is until I found these photos. Squirrels are very fast, unless they freeze in fear when you approach them. Today, I saw a squirrel munching on some goodies next to a fence. I tried to pass it without it noticing, but of course that didn’t work. It stared at me for a second and I thought it was going to jump on me. I stood still and it tried to run under the fence, but it wouldn’t find an entry point, so it tried to run to the opposite side of the street, but then a car drove by, so it tried to go back under the fence, but failed again. It froze for a second on the sidewalk and then as soon as the car was gone, it ran to the opposite side.

It is true, a lot of animals are more afraid of you than you are of them. Poor thing probably thought I was going to step on it. I just stood and watched as the cuteness unfolded.

Here are some pictures of a squirrel from a long time ago! 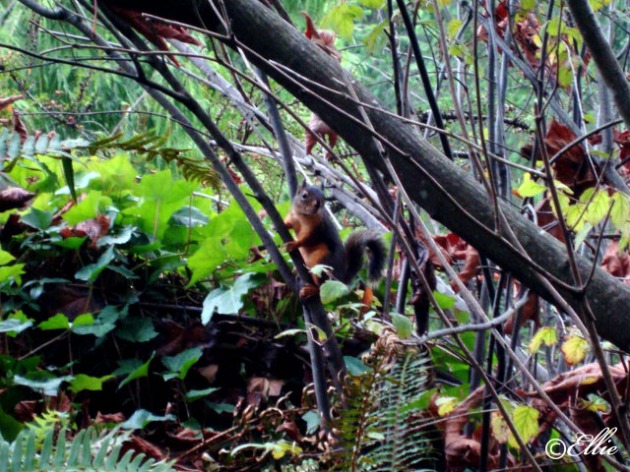 the art of self encouragement
Scott Andrew Bailey