I went for a hike today and boy, did the mosquitoes enjoy feasting on my flesh! It was peaceful and a bit muddy, but I had fun :). Tomorrow, I’ll probably be sore and scratching my bites, but I guess everything comes with its ups and downs. Enjoy these photos :). I’ll post more later! 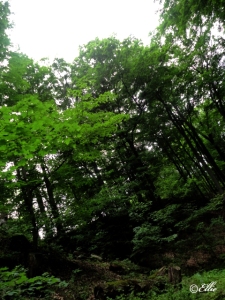 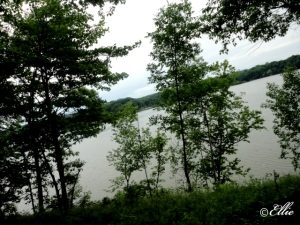 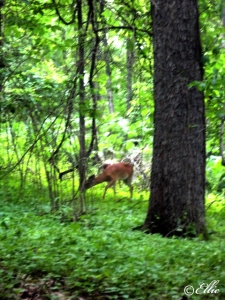 Hello!!! Hope it’s been a good Wednesday. I had a good day. I went to the gym and did a class called “Sh’Bam,” which is a fitness cardio dance class, I love it! We get to dance to 80’s and 90’s music (which is what I mostly listen to). I also tried a quinoa salad that had a hint of lime and honey, absolutely delicious!

I usually post random photos of the day, but today I’ll just share these photos of more of my adventures. One day, I hope to tour Europe, New Zealand and Australia! I can’t even imagine how many photos I’d take if given the chance. In the meantime, there are lots of places to explore in this province! Here’s hoping I don’t run into Ringwraiths (Lord of the Rings reference) during my hikes. 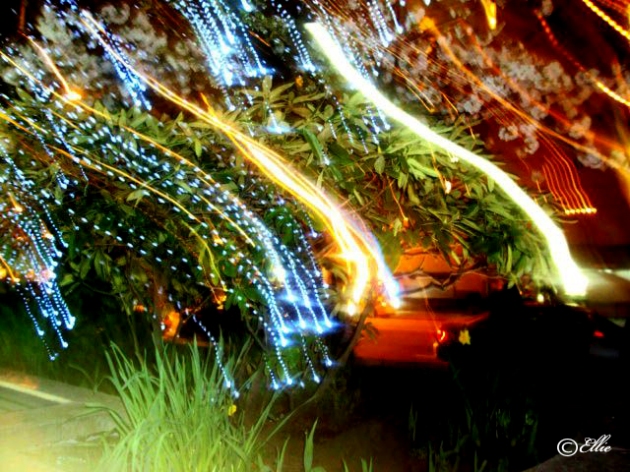 ^^^ This photo was taken by accident, but it turned out pretty!

This is a short story I started last week. It was inspired by a conversation I had with my friends. Here’s Part One. Enjoy!! 😀

Her name was Laura, and she had just been promoted to a management role. She was quite happy, as she had been waiting for this, for a long time. This new position meant full-time hours and all the benefits she hoped for. Her boss gave her the rest of the day off. It came at the right time, too.  Earlier in the week, she had promised her best friends Alliese and Sonia that she would meet them for coffee.

The plans were arranged, and she eagerly picked her best outfit – it was just a casual girls meeting, but she took it seriously – she wore black dressing pants, a mint green blouse, and two-inch black heels. She grabbed her coat, and was heading to the door, when she changed her mind. She had not seen her best friends in a while, and wanted to look her best. This meeting was different from others, because a few years prior, they had all gone through quite a journey.

Three years ago, Laura was a full-time student and held a part-time job at her local coffee shop. Overall, she was content with her life. She knew she wanted to become an IT professional. However, after a talk with her inner feelings, she felt a void that she couldn’t explain. She figured she was stressed out and needed time off.

The temperatures were rising, and she decided to go on a hike – like she used to before going to university – and so, she got ready. There was no hiking plan, which wasn’t too responsible of her, but she did not care at that moment. She told herself, she would plan her return path as she hiked along. She stumbled upon branches and went leaf sampling for a bit – which she loved doing when she was young. She felt a bit unnerving about the bugs she found, but resisted the urge of squashing them. But, for the first time, she took one of her leaves and picked up a red ladybug.

“This sure means good luck,” she said.

As she contemplated it, a sudden gush of wind blew it off her hand. The wind was picking up so much; she started looking for a form of shelter.

“I feel silly looking for shelter in the middle of the woods. It’s not like I’m running from a hurricane,” she laughed.

Sure enough, the wind stopped.

She wasn’t going to let anything ruin her hike. She felt so much peace doing this, and this was confirmation her void feelings were caused by stress. This hike was good for her, and she told herself she was going to on lots of hikes from now on. At the top of the hill, she sat and enjoyed the view of the city. She sat for a while, taking pictures, and eating her homemade sandwich. If it weren’t for the life waiting for her, she would’ve built a cabin on the spot and lived there for the rest of her life. It was still an option for her, but didn’t want to make it a priority, yet.

Before it got too late, she made her way back. She tried to go a bit fast, but slow enough to enjoy the trip back. She was almost out of the woods, when she noticed a path that wasn’t there at the beginning of her hike. She didn’t think much of it, and thought it was something she just missed. But curiosity got the best of her, and she walked towards it.

“I won’t take too long. I’m almost at the parking lot, anyway,” she said out loud.

She kept walking, but she wasn’t getting anywhere. So, she walked back. But, just as she turned, she heard a whisper.

And there was another whisper.

There was no sound.

“What am I doing, anyway? I’ve seen enough movies to know not to ask such questions,” she thought.

She was getting scared, so she started to run back. A lot of thoughts ran in her mind.

“Ok. I’m alone in the woods and I heard a whisper. That means serial killer, right?” she said.

Out of nowhere, she heard footsteps behind her. She stopped and turned around, but there was no one. It was obvious someone was after her, and at this point she began to freak out. She kept making a run for it, but she felt no matter how fast she ran, whoever was chasing her was going to catch up to her. She felt another gush of wind approaching, this time stronger than before. She turned around, but kept running, and the wind took over her entire body. She tripped and fell.

“Laura,” she heard a voice calling.

She didn’t turn around to see who it was. She was gasping for air at this point. She crawled and cried, not noticing the splinters in her hands.

“Laura? Please stop,” now, it was clear this was a woman. But, her voice sounded peaceful.

She made a full stop, but refused to turn. In her mind, it was her fear that made her think she had a peaceful voice. She covered her ears and moved her head towards the ground.

“Please don’t do this!” she screamed.

“I’m not going to hurt you,” the woman calmly said.

“I only have water and food and a piece of ID. Please don’t do this!” she kept screaming.

“I’m sorry for scaring you. I mean no harm,” the woman said again.

The mysterious woman knew she wasn’t going to turn around. So, she made the sun shine, and called a few birds to stand by Laura’s side. She waited for Laura to realize, she wasn’t dangerous. She understood why Laura felt fear. Her strong wind introduction wasn’t at all pleasant. She tried to make up for it, so she sent a calm breeze to provide comfort, until she calmed down.  She knew it was going to take while to ease her fear, but she was used to waiting. After all, she was Mother Nature.

-END OF PART ONE-